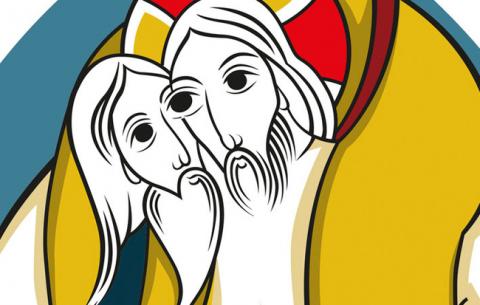 Pope Francis has explained his plans for the Jubilee Year of Mercy, in an interview with the Italian magazine Credere.

”I believe that this is the time for mercy,” the Pope said. “We are all sinners, all of us carry inner burdens.”,/p>

The idea of a Year of Mercy reflects a theme that has been developed by previous Pontiffs, Pope Francis said. In particular he mentioned St. John Paul II, who wrote Dives in Misericordia and instituted the feast of Divine Mercy. The emphasis on God’s mercy, the Pope continued, is a “relatively recent renewal of a tradition that has however always existed.”

Explaining his decision to call for a Jubilee Year, the Pope said:

The world needs to discover that God is the Father, that there is mercy, that cruelty is not the way, that condemnation is not the way, because it is the Church herself who at times takes a hard line, and falls into the temptation to follow a hard line and to underline moral rules only; many people are excluded.Everyone needs mercy, the Pope said. Reflecting on his own failings, he disclosed: “I still make mistakes and commit sins, and I confess every fifteen or twenty days.”

The Jubilee Year might help the faithful to recognize “the maternal dimension of God,” the Pope observed. He explained that he was speaking of “the tenderness, typical of a mother, God's tenderness that comes from his innate paternity. God is both father and mother.”

At the conclusion of the interview, Pope Francis disclosed that he plans to make a number of public gestures to underline the theme of the Jubilee. He said that “one Friday each month I will make a different gesture.” He did not discuss what those gestures might be.